A group of enthusiasts of the second world war is active to clarify a mystery: is there a German tank at the bottom of the Seine, near the Jeanne d’Arc Bridge?

In any case, this is what a German veteran, former tank chief, told them. 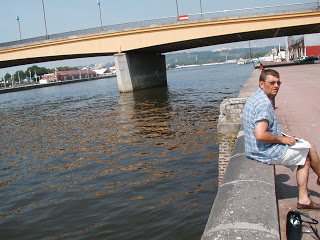 In Ouistreham (Calvados), the Atlantic Wall team aims to create an archaeological museum of the Second World War. For several months, she travels the region to find military remains. Four planes, seven gliders and a US tank are already on the hunting board of the association. Remains found in the Eure. 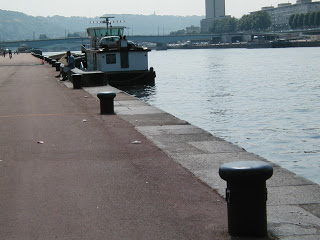 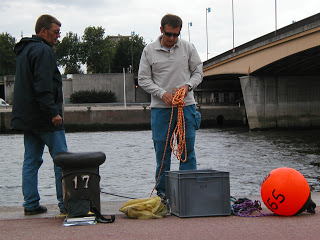 It is towards Rouen that the eyes of these enthusiasts turn, since a veteran of the German army, the lieutenant Willy Fey, since deceased, told them the accident happened of his tank of the Tigre type, on August 25th 1944, 300 meters downstream from the Jeanne d’Arc Bridge. On August 25th, the liberation of Rouen is near (it will intervene on the 30th). The Germans are retreating. Leaving the Normandy front, they think they can retreat to the East. So they rush to Rouen where they hope to cross the Seine. But deceived by false signs installed by the Resistance, they rush into a mousetrap: the banks of the left bank. Thousands of men, vehicles and tons of equipment want to cross the Seine, using floating bridges made of barges interconnected, installed) the place of the bridges destroyed. 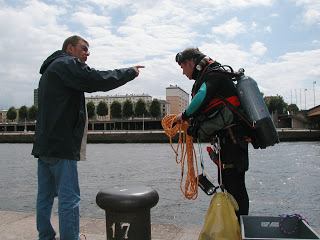 “Willy Fey’s Tiger would then have done a wrong maneuver: instead of gently approaching the barge, slightly elevated, in order to climb on it, the tank would have hit it.The barge would have, then retreated, leaving the Tiger, on his momentum, dive into the Seine “, says Brigitte Corbin, of the Atlantic Wall Museum, according to the testimony of the tank commander, who escaped unscathed. 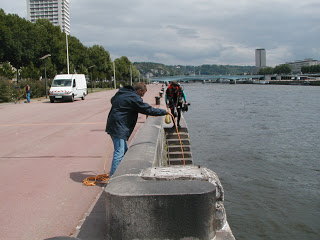 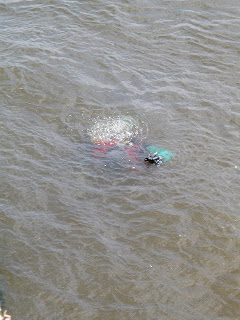 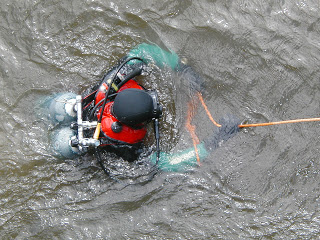 A misfortune, after all, anecdotal, except that it leaves a question unanswered: what has become of this tank, which nobody has ever fished out? According to Brigitte Corbin, there is every chance that the craft is still at the bottom of the river …

Stuck in the vase ?

It is surprising that the wreck passed through the various dredging carried out by the Port of Rouen in this area, but on the Port side, we do not reject the hypothesis, explaining that it is quite possible that a tank of this size and weight was quickly silted, passing through the mesh of river dredges.
Anyway, the officials of the museum of the wall of Atlantic have taken a passion for this enigma and intend to know the end of the story. “We have obtained from the Brigade de Gendarmerie fluviale the commitment that it will carry out research in the days to come,” says Brigitte Corbin, who also does not exclude the use of divers from England. 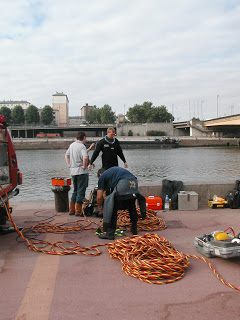 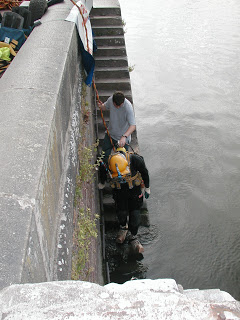 The mystery of the Tiger should soon be lifted. It will then be time for Calvados researchers to take an interest in the fate of other tanks, which also fell in the Seine … on the side of Duclair.