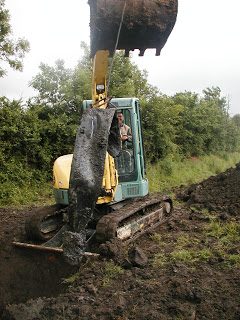 The Germans have not managed to catch him” 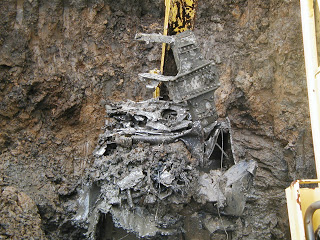 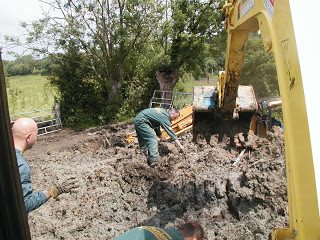 The team at the Ouistreham museum unearthed an American device from the Second World War more than 8 meters deep. He was shot on June 10, 1944 in a field in Lécaude, near Crèvecoeur en Auge. 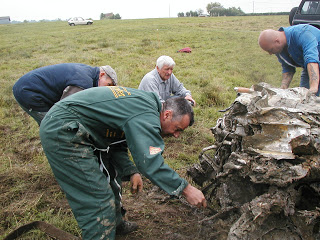 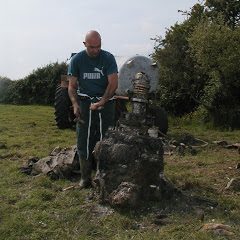 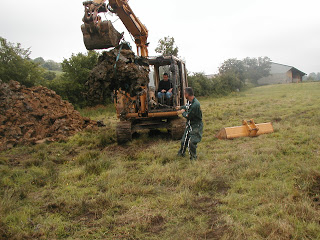 “I was very proud. An American sleeping in the room was something!” Robert Souty was 14 on June 10, 1944 when he saw an up-to-the-sky American P47 Thunderbolt in the sky. “The plane broke down, the engine stopped, and then it dropped at a tremendous speed.” The device in question was found more than 8 meters deep in a field in Lécaude. It is the volunteer team of the Museum of the Atlantic Wall of Ouistreham which ensures the excavations. 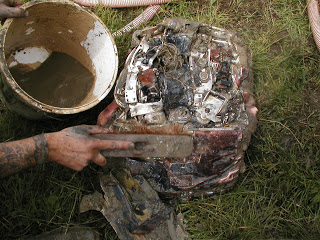 “There is no mystery about the identity of the driver this time,” said Fabrice Corbin curator of the museum. Indeed, Rudolf Augarten, US lieutenant of the 317th Ficter of the 406th Squadron had managed to eject the parachute. He landed in the woods literally at the feet of a worker who was pruning, remembers Robert Souty. He just had time to take off his parachute and hide it while the Germans were already on the heels. But they failed to catch him. Maurice Salmon, 22 years old at the time, was a teacher at Saint Aubin Sur Algot: “When I saw the paratrooper fallen in the wood, I went by bike to look for him, but he was no longer there. So I went back to school and there I saw the Germans who were with my wife, they were looking for the pilot. ” It was finally on the farm of Robert Souty’s parents that the American took refuge: “We put him in my room, I was very proud, he stayed 3 weeks, we even celebrated his 22 years. then he went on foot to Caen, following the railway line. ” He will be arrested a few days later at the entrance of Caen and will be taken to the air captive camp at the Fresnay stud farm Le Buffard, between Falaise and Argentan. 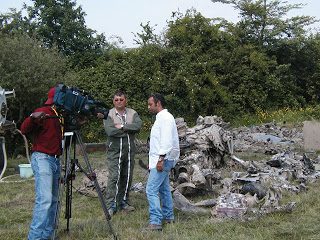 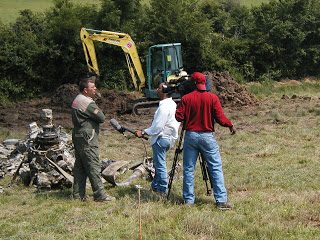 Rudolf Augarten had returned twice to France. The last one was for the fiftieth anniversary. At the time, he could not find his plane. Ten years later, the aircraft resurfaced but the pilot disappeared. He died in 2000 from a long illness.